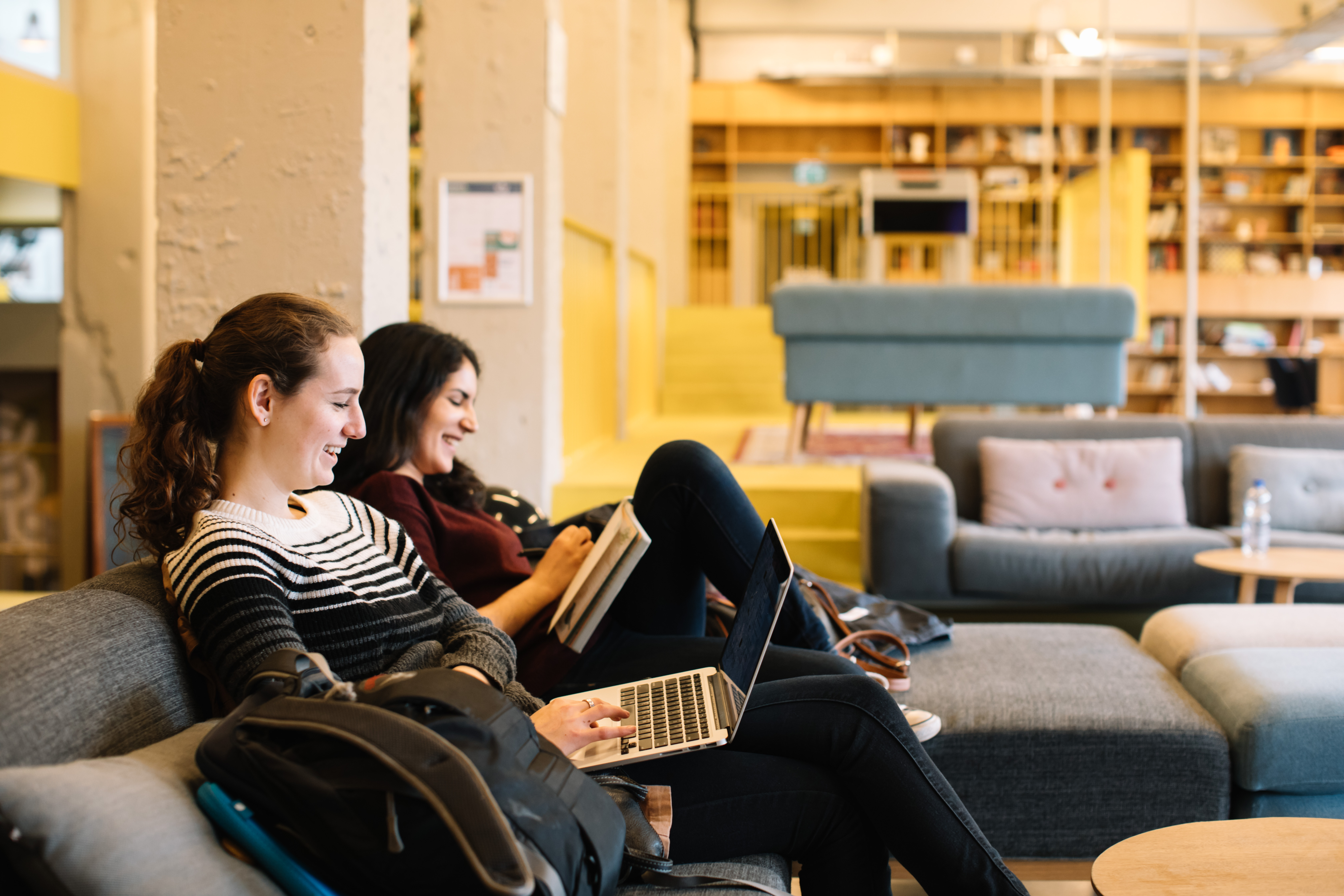 William Cron argues that most people do not actually know what the proposed “freedom,” means. He cites how politicized and over marketed the term now is. He speaks to us, the readers asking with what purpose the liberal arts education was designed, the evolution it has experienced since its conception in Greek universities and the changes it has undergone to come to be as politically loaded as it is today. He examines all the progress that has been made in the design of a curriculum, but also how processes and its structure remain the same taking the form of lists. He describes how although our knowledge has advanced greatly over the years, the true definition of freedom and its price is still ambiguous.

Although the spectrum of people served by liberal arts education has expanded greatly and accommodates more diverse people than it initially did- women and other segregated and minority groups, we still do not clearly understand the goals of such an education. William Cron goes onto to answer his first question of “What is the goal of a liberal arts education?” by suggesting that the goal should be measured by the individual the education produces stating among other traits that such an individual must be able to listen, read, empathize, speak persuasively and solve puzzles and problems and be humble and tolerant.

Communication, as both Cathy Birkenstein and Gerald Graff- authors of They Say/ I say: The Moves That Matter in Academic Writing, and William Cronon, is one of the most central traits of a person educated in the liberal arts. A proficiency in communicating enables the individual to exercise their freedom and build and support the society and community they are a part of. I find this argument particularly persuasive. This effective communication is dependent on a person’s being able to quickly and clearly assert the purpose of his communication. This enables the conversation to be clear and constructive and for the other party in the conversation to appreciate the subject matter better. This kind of conversation is what creates connection- in William Cron’s view, the true goal of an education in the liberal arts.

Communication and its efficiency depends entirely on our ability to listen. A good conversation is only therefore possible when people listen to each other and respond to each other ideas rather than the ideas they already hold in their heads and project onto everyone else. It is such conversation that defines true freedom and a liberal art educated individual- their ability to function as part of a community and to interact with the said community efficiently. This is only possible when we take the time to actually listen to each other speak.