Naomi Larson examines the issues that will be most important on the Latin American agenda. 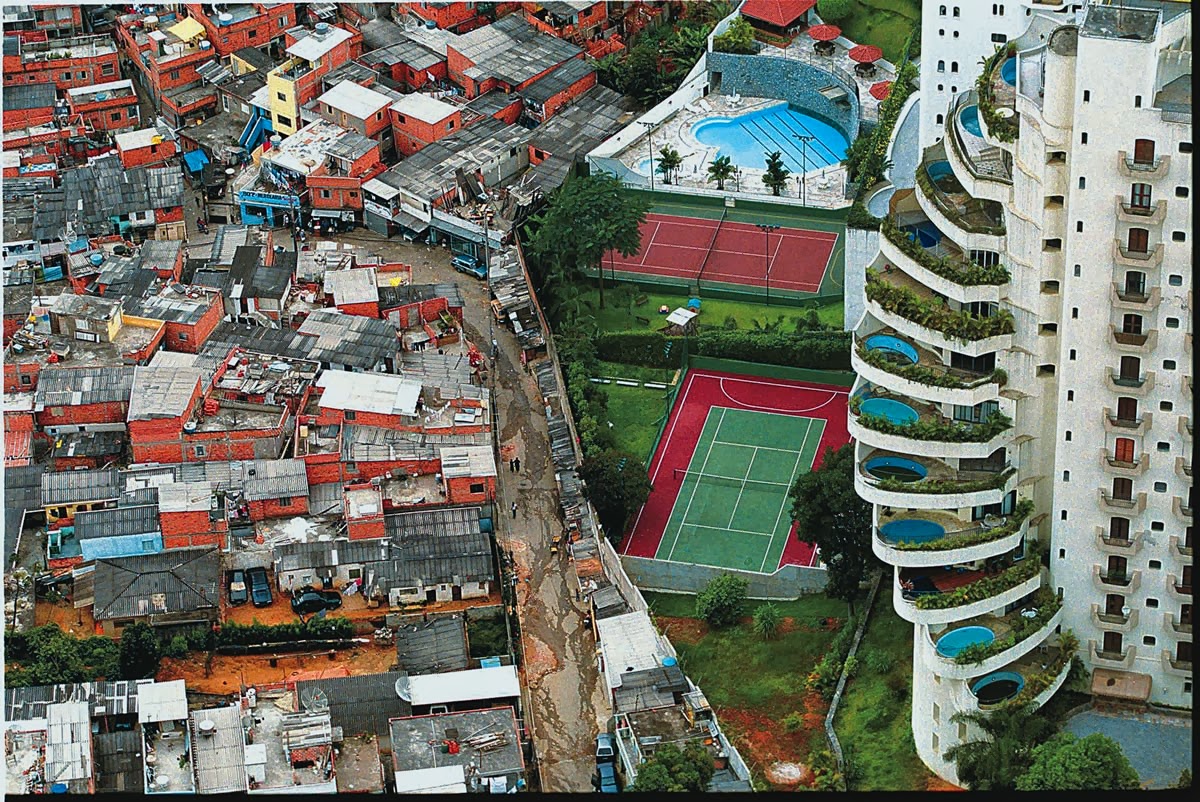 First, Naomi Larson examines the importance of inequality and the important impact it shall have Latin American economies and the future of the region. She notes how Latin America has some of the richest people in the world.[1] In spite of this, the region’s healthcare, education system, public and social services do not reflect this. She explains how an unwillingness to pay taxes by billionaires and high income individuals of the region, to fund this reform can be attributed as the reason why there has been no notable improvement in the state of living of the average person. She recognises the faults of such an enterprise, and why it may not appeal to everyone, but that it still has enough merit, and “proof of work” to deserve some consideration at the very least.

Next, she examines the importance of more inclusive policies and attitudes about women participation and gender equality. Quoting Camila Bustos, she explains how many parts of Latin America especially in the rural areas can still do a lot to increase participation of women in the economy, and in government. Her logic is painfully obvious:

We need more women to work! 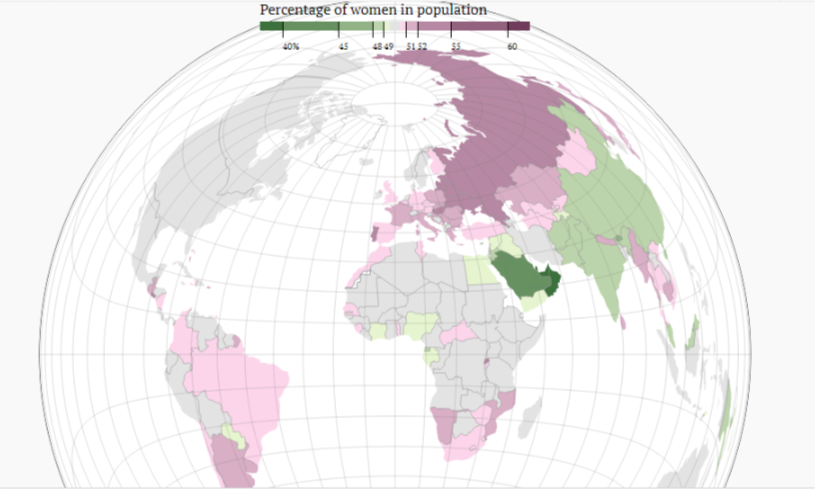 Women as a fraction of the population 2015

A beautiful infographic on Quartz shows the state of gender distribution around the world. Alarmingly, and appropriately, the story is entitled:

Most of Latin America has more women than men. It seems logical that for an economy to at least function, you cannot disallow 50% of the productive population from being productive. Women have to be allowed to take a more active role in society, the economy, and government.

Naomi Larson goes on to explain the necessity and importance of peace and stability in the region. She explains how peace in Colombia is so important, and dependent in many ways on government financing. Her argument insinuates too, the importance of accountability in this financing, and the threat and risk of corruption, illicit trades in drugs and weapons. Worryingly, even here, in matters of peace and security, inequality is painfully evident. Naomi Larson explains how the poor people are especially vulnerable that most Latin American countries share: crime trends worryingly point to a trend of 35 murders per 100 000 people.  Here ago, corruption, and illicit trades such as drugs and weapons make a bold reappearance of causes of such high rates of violence. It is also interesting to note how deforestation and so many of the problems she cites are directly tied to the environment. Can a society prosper in a damaged environment?

This article further examines the impacts of foreign powers policies in what demonstrates how truly “globalized” today’s world is. Here, the article explores the outlook of Latin America with a thematic focus on the effects of the mass deportations looming over the region due to policies touted by the United States’ President Trump. As a developing region, this sudden influx of people may have dire effects on unemployment rates, crime, and population pressure on infrastructure and natural resources. Again, the region has a marked vulnerability to climate change and weather hazards and these issues will be extremely important items on the regional agenda.

Naomi Larsson dissects the important issues on the Latin American agenda and poses possible ways to tackle them. She examines seemingly disparate phenomena and ties them together with the recurring themes of globalisation, our shared planetary environment which distributes the effects of climate change and other dangers to peace and stability. In many ways, the important issues facing Latin America are common to most other regions of the world and this article makes a convincing argument towards that. None of the challenges the world faces this year are insurmountable, and as Naomi Larsson writes,

“Stronger, but more meaningful, regional integration is one of the best responses to Trump’s threat” and to other problems at this moment in human history.